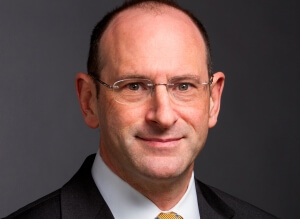 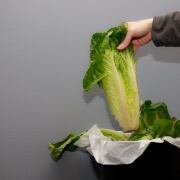 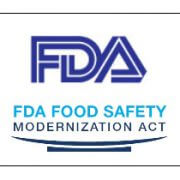 What is the Food Safety Modernization Act? 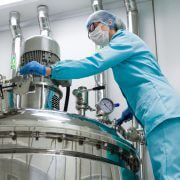 The Language of the Preventive Controls for Human Food Rule 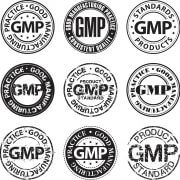 With GMPs, You Lay the Foundation for HACCP & Food Safety 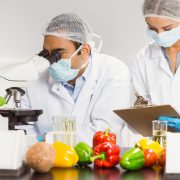 If I Am Compliant with a Third-Party Audit, Am I FSMA-Compliant? 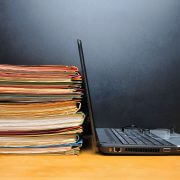 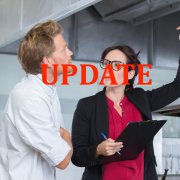 UPDATE: FDA Helps Small Businesses Determine Their Size: Will My Facility Be Inspected?